How well do you know your Texas history?  On March 2, 1836, Texas signed a Declaration of Independence from Mexico, but it wasn’t until April 21 that we actually won our freedom when Sam Houston and some 800 Texans defeated Santa Anna’s Mexican force of approximately 1,500 men at the Battle of San Jacinto, shouting “Remember the Alamo!” and “Remember Goliad!” as they attacked.
Every year, True Texas Project celebrates that victory!
This event is one that you DO NOT want to miss. Join us for dinner, special guest speakers, a firework show, the “Twin Sisters” cannons (there will be a silent auction for who gets to set them off) and so much more! Click below to watch a short promo video.

1 – Become a “Certified” True Texan the weekend of Texas Tough!  We’re offering 4 of the 5 required classes to be a “Certified True Texan”. What better time to become a True Texan than when you’re attending Texas Tough! Texas Proud! All these classes will be held at the Marriott, DFW North, Highway 114 and Freeport Parkway, Irving on Friday April 22, or Saturday April 23. Classes are free, but please register with a free ticket.

2 – Coming from out of town? Need a Hotel? We’ve got you covered!  True Texas Project has arranged for special priced rooms at two hotels (while they last) close to the event venue. Choose the one that works for you.

For over 20 years, Brad Stine has been by far the most unique Christian comic in the country. His desire to mix his style of intelligent and relatable comedy observations has always been supplemented by his desire to inspire believers to be bold and unapologetic about their faith in Christ. This approach has made him a sought-after comic for  the “right”, appearing numerous times on Fox & Friends, Huckabee, CNN, as well as on numerous Christian broadcasts. The accolades he has received from the likes of Tucker Carlson to Eric Metaxas and ministry leaders from Promise Keepers to mega-church pastors (and everyone in between) has made him one of the most influential Christian comics, actors, writers, and apologists in the nation.

KrisAnne Hall received her bachelor’s degree in biochemistry from Blackburn College and her Juris Doctor from the University of Florida, College of Law.  She served in the US Army as a military intelligence cryptologic linguist and was a prosecutor for the State of Florida for nearly a decade.  KrisAnne also worked with a prominent national First Amendment Law firm where she traveled the country defending Americans whose Rights were violated by unlawful arrests and prosecutions.

KrisAnne is the most sought after national speaker on the Constitution, averaging over 250 events in nearly 22 States every year for 5 years straight.   She has written 6 books on American History and the US Constitution and is now a professor at River University School of Government.   KrisAnne is a regular consultant on the Constitution for numerous radio, podcast, and television programs.  She has been seen on i24 News, Law & Crime, NewsMax, Fox News, and she has been interviewed by C-Span InDepth and her books and classes have been featured on CSPAN Book-tv.  KrisAnne has had a nationally popular radio show for the over 6 years that is carried both on terrestrial and internet stations.

KrisAnne lives in Tampa, Florida with her husband JC Hall and their adopted son Colton.  She can be found at KrisAnneHall.com 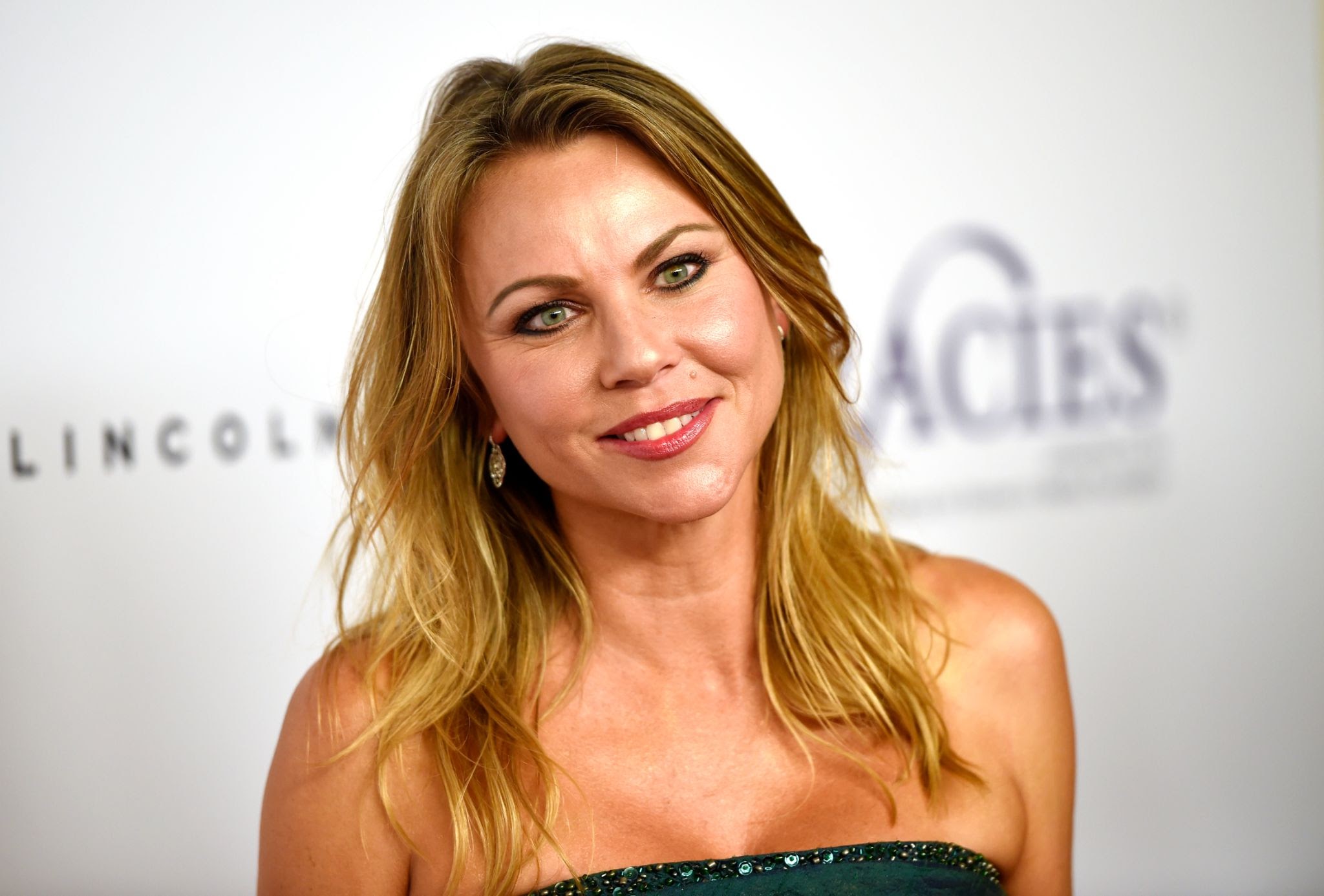 Lara Logan’s candid  reporting, often from the most dangerous places in the world, has earned her a prominent place among the world’s best foreign correspondents.

In her role at 60 Minutes, Logan helped us understand the political and human conflicts around the world, including Pakistan, Iraq, Afghanistan, Israel and Palestine, and Egypt.

Committed to the story, she lived in Iraq for five years at the height of the violence. She was one of the few journalists in Baghdad when the U.S. Military entered the city, reporting live in the square as the statue of Sadam fell. Logan has earned almost every journalistic and reporting award, among them are the highly prestigious duPont-Columbia University Silver Baton, the Overseas Press Club, the Emmys and the RTNDA/ Edward R. Murrow Award – to name a few.

Her fearless determination to get the story from its vortex, no matter how dangerous, has often put Logan herself in great danger. In Tahrir Square in Egypt, she came close to death when she was sexually assaulted by a mob while reporting for 60 Minutes on the Arab Spring.

A journalist who heads straight into hostile places not for spectacle, but for the sake of our understanding the real issues of our time, Logan is an insightful interpreter of international current events and a fearless interviewer asking tough questions of today’s most powerful people.

Today she has a successful long-form, investigative TV series that takes on significant topics with an open mind and an open heart – the way journalism is supposed to be done. It’s called “Lara Logan Has No Agenda” and is broadcast on Fox Nation. The series has taken her deep into subjects like immigration and the south west border, socialism, media, veterans and so on.

You will often see Lara on various news programs and prime time Fox shows where she is a sought-after voice to comment on topics ranging from national security to terrorism, journalism, foreign affairs and so on.

Click HERE to watch a short clip of Lara’s work!